Below are links to the works of 19th Century apologists which are FREE!....

Most of the questions and allegations brought against Christianity today were already answered soundly by these brilliant and godly men.

*NOTE: Clicking on the apologist's name will take you to the search results at the University of Pennsylvania's "Online Book" search.

APOLOGISTS OF THE ERA

GENERAL
ONLINE RESOURCES
*Works of Dead Apologists: Resources for Study
*The Library of Historical Apologetics: An excellent resource by Dr. Timothy McGrew.
*"A Course of Readings in Apologetics": Dr. Timothy McGrew's recommended readings include many books from this period.
*"Juridical Apologists 1600-2000 AD: A Bio-Bibliographical Essay" by Philip Johnson
*Dead Apologists Society: An evangelical Facebook group for discussing the works of past apologists. I encourage you to join.
*The Biblical Legacy of Old Princeton: A lecture from the Tabor Lecture Series at Western Reformed Seminary.
*Top 10 *FREE* Classic Apologetics Books in ebook and audio
*Digital Public Library of America has 198 ebooks in the category "Apologetics--History--19th Century."
*The Online Books Page (University of Pennsylvania) has 14 ebooks in the category "Apologetics--History--19th Century."

*I have plans to greatly expand this page, so keep coming back. 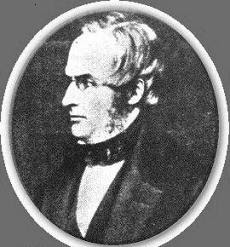 Samuel Prideaux Tregelles
Posted by Brad Cooper at 8:58 AM 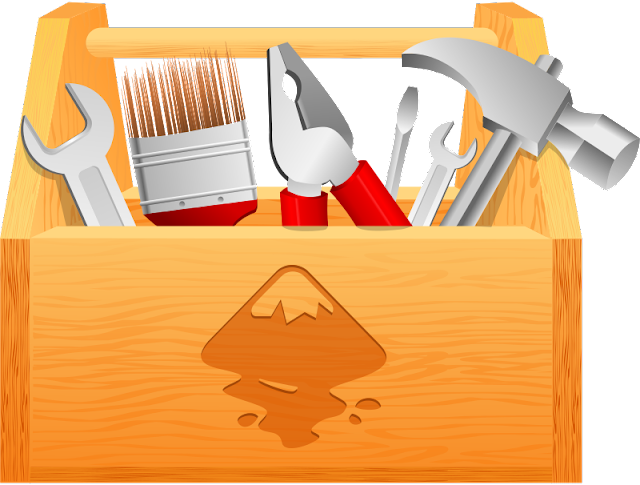